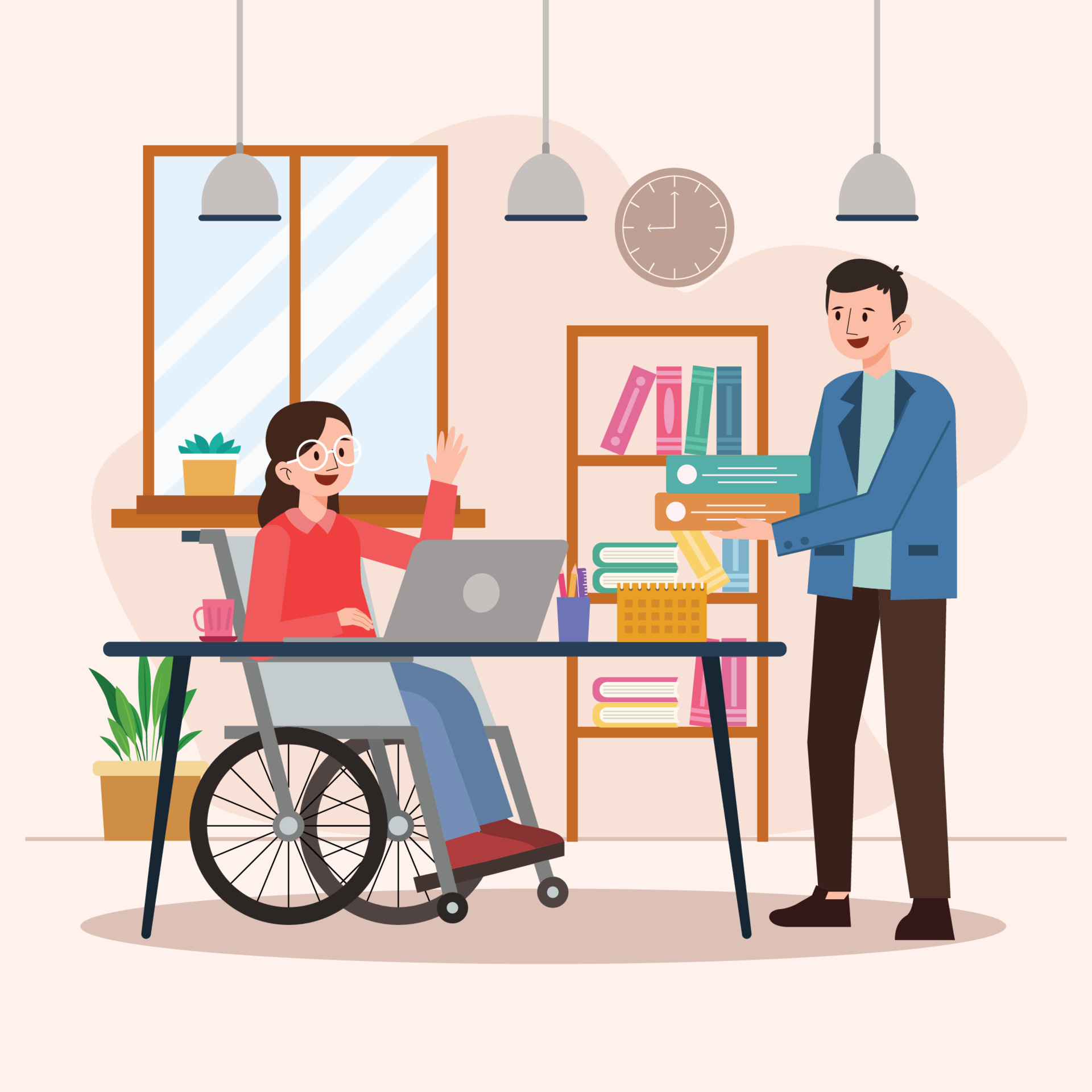 How to measure inclusion in your company

For several years, companies have been stepping up their efforts in terms of diversity and inclusion policies. Yet companies find it difficult to measure the impact of their efforts. In this article, we will look at some good practices for measuring inclusion in your company.
Read more 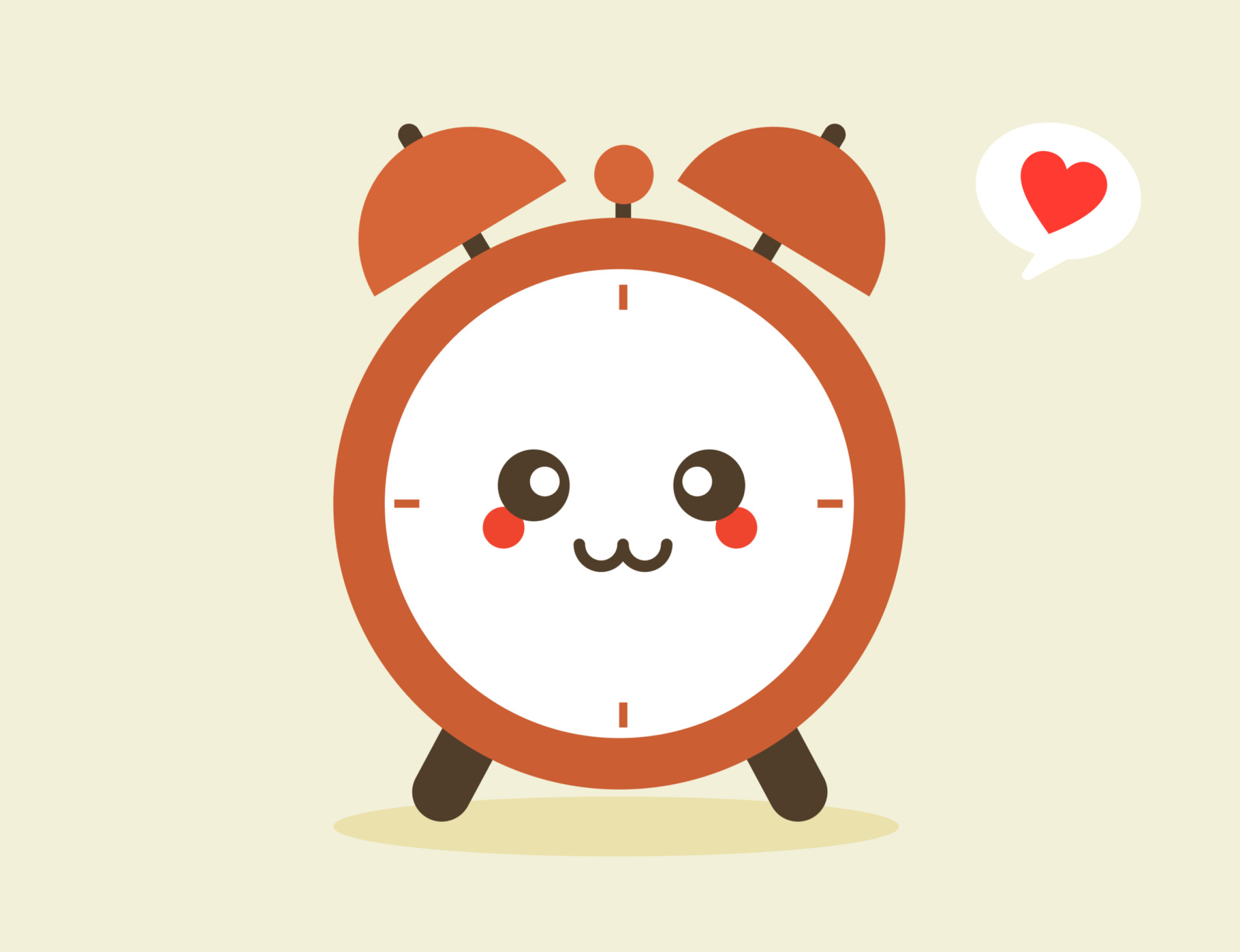 The average number of weekly working hours in the UK is 41.8, which is somewhat normal in international comparison. Job satisfaction is unaffected by working up to 60 hours a week but takes a big hit beyond that. Meanwhile, the average hourly wage in the UK is £16.6. Looking at white-collar professionals, there are substantial differences in both working hours and average hourly wages for different company types and seniority levels in the UK.
Read more 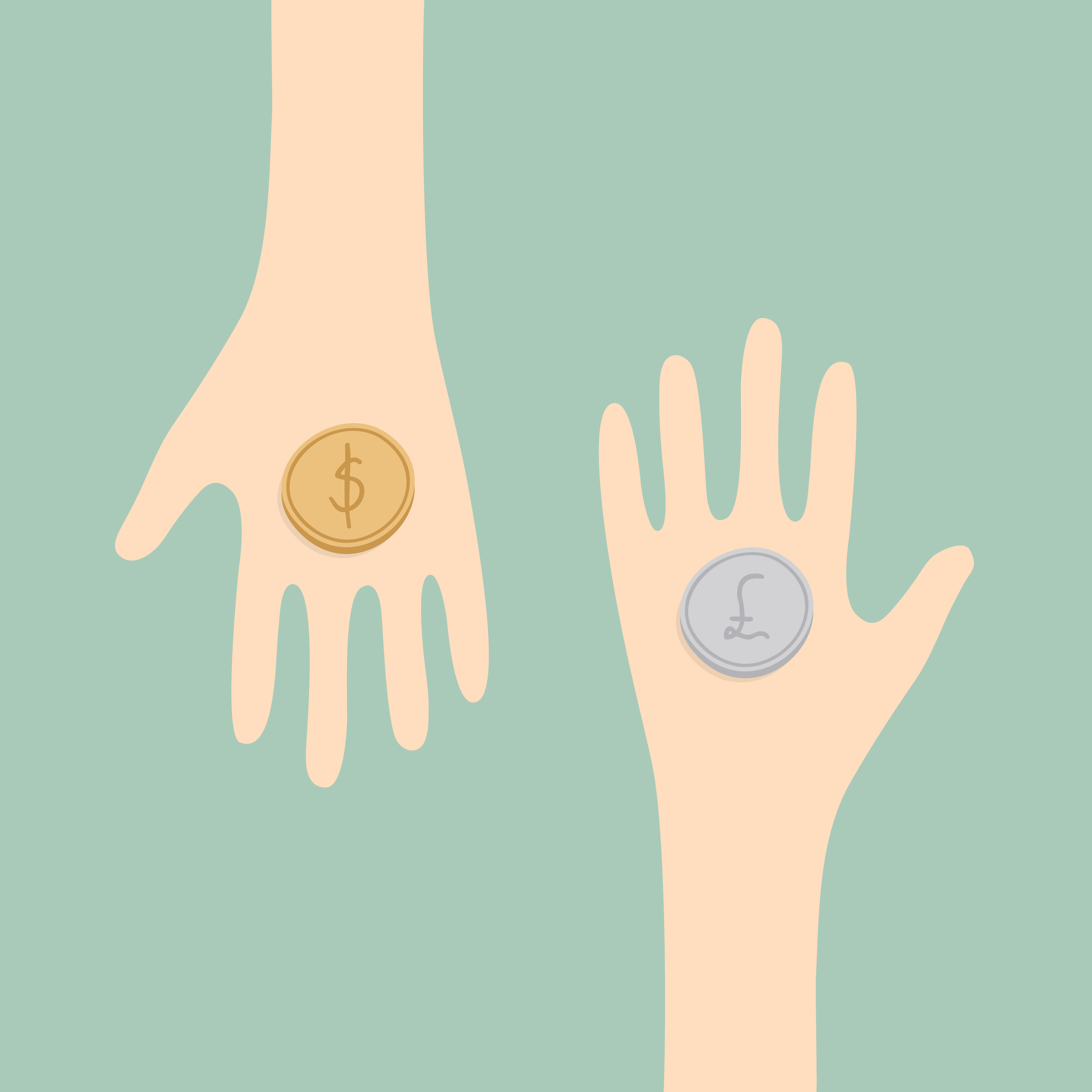 Along with job satisfaction, working conditions and career prospects, pay is one of the most important aspects of a job. For many people, their salary is the single most important factor in their professional lives. But do you know how your salary compares? Do you know where you stand compared to the average UK salary?
Read more 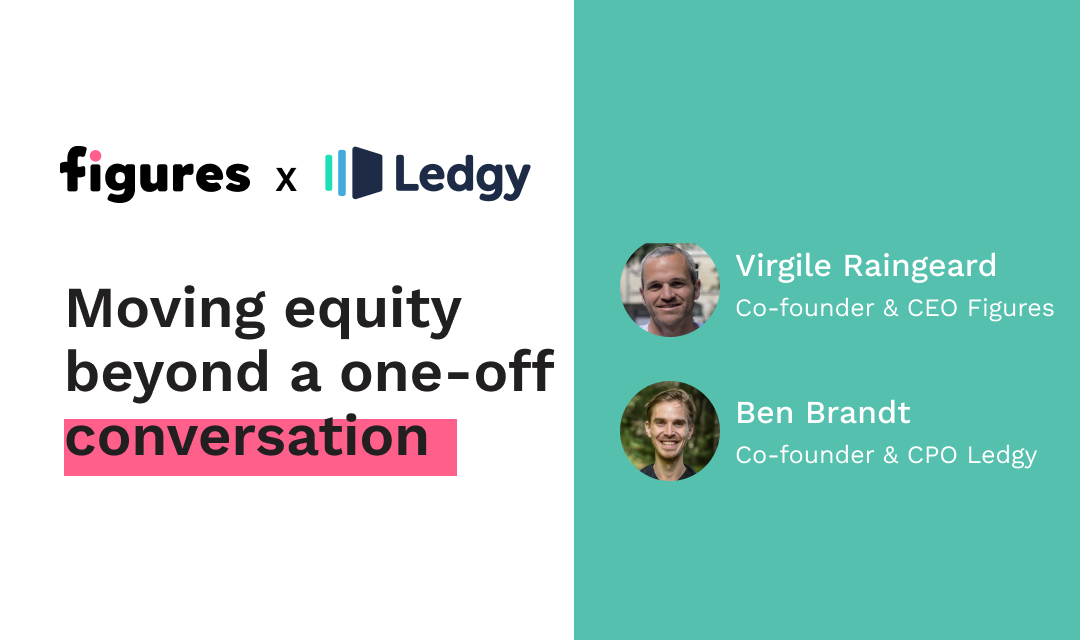 Figures x Ledgy: The pros and cons of equity options

An equity scheme can connect employees with the company culture and motivate them to succeed – and that’s why they’re about to take off. In our latest webinar, Virgile was joined by Ledgy’s CPO Ben-Elias Brandt to discuss the allocation of equity, and how to get it right.
Read more
View all