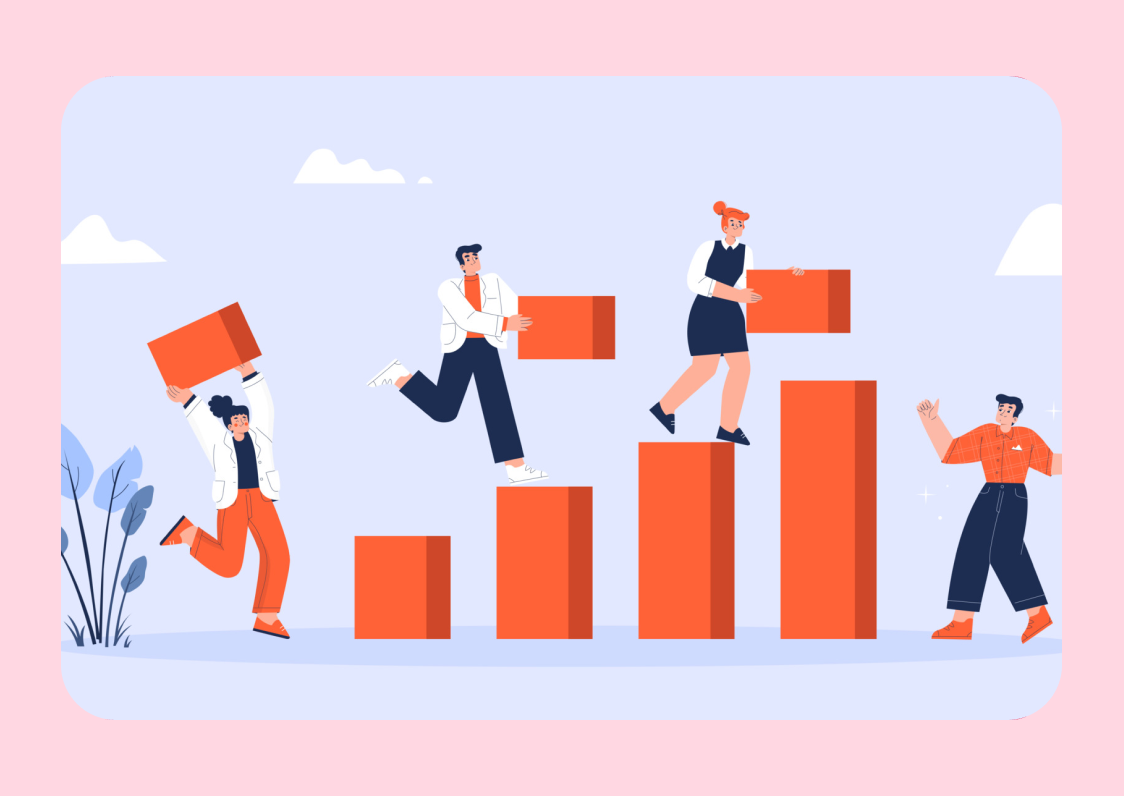 Why should HR leaders care about salary benchmarking?

We want to get you up to speed on what salary benchmarking is, why it’s important and – last, but not least – show you how Figures is the best tool you can use for it.
Read more 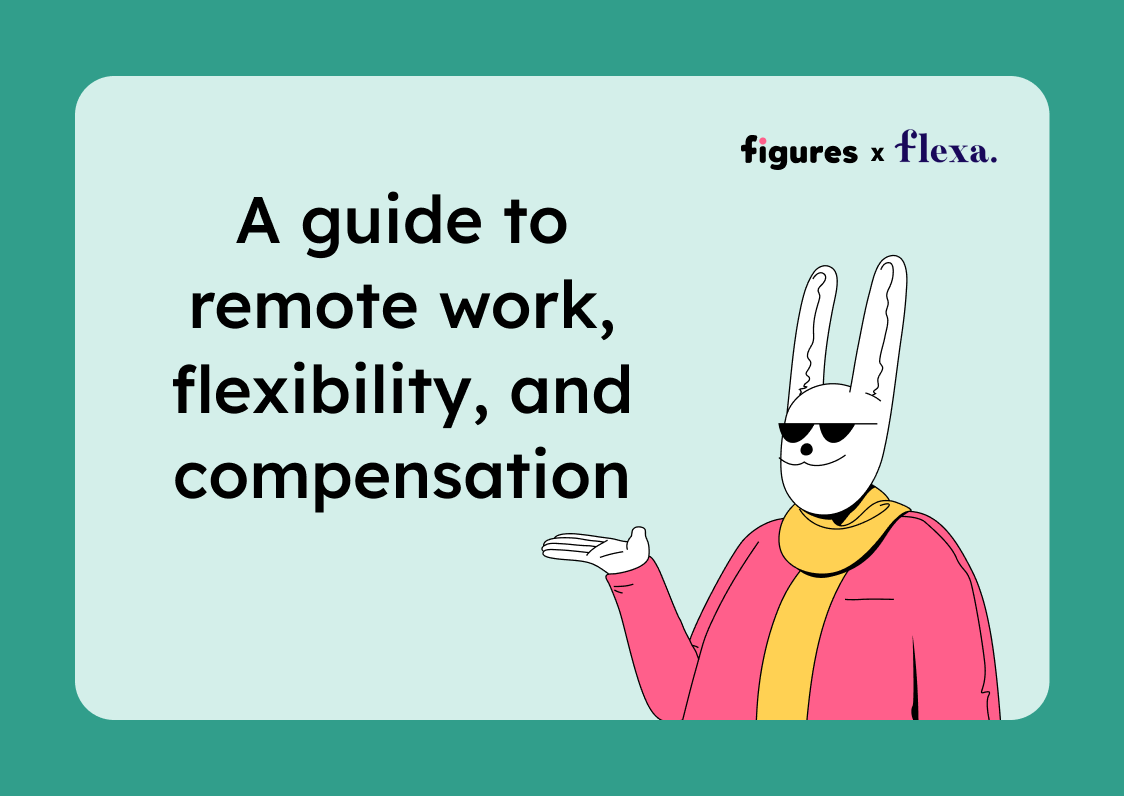 A guide to remote work, flexibility, and compensation with Flexa Careers 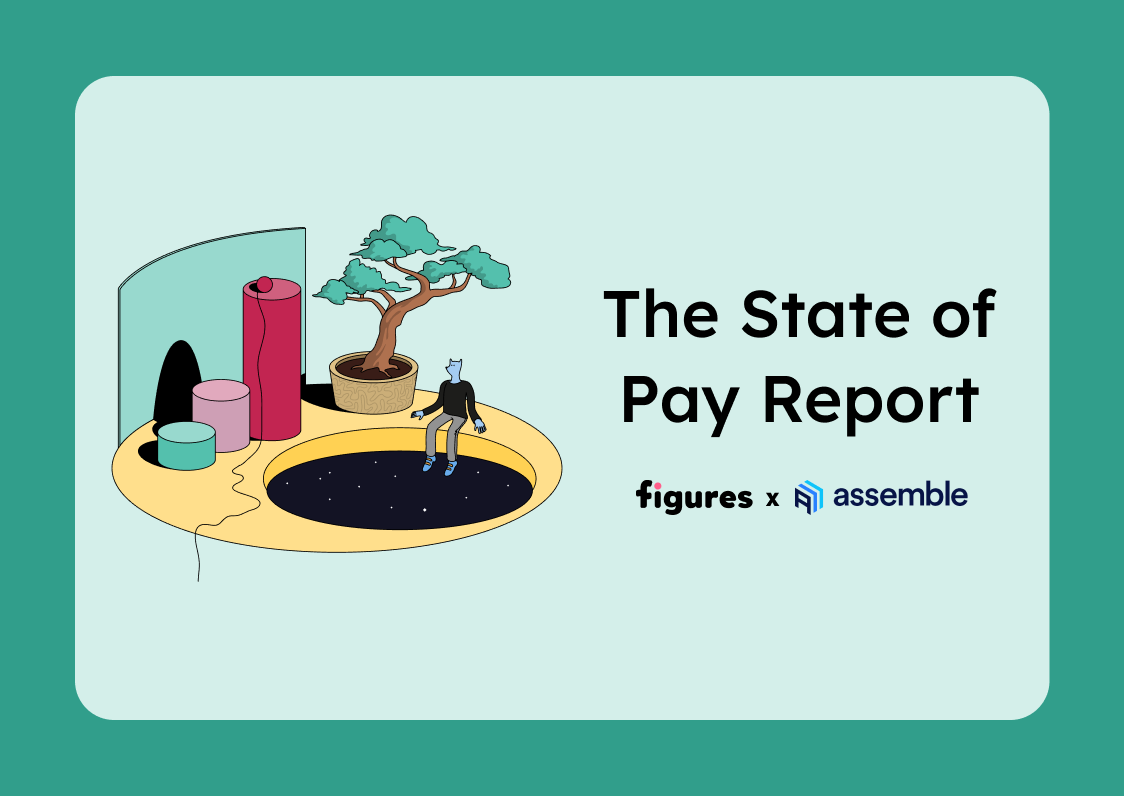 The State of Pay Report

Introducing The State of Pay report by Figures x Assemble. With over 48,000 data points gathered & analyzed, this report shows how employee compensation differs between the US and Europe.
Read more 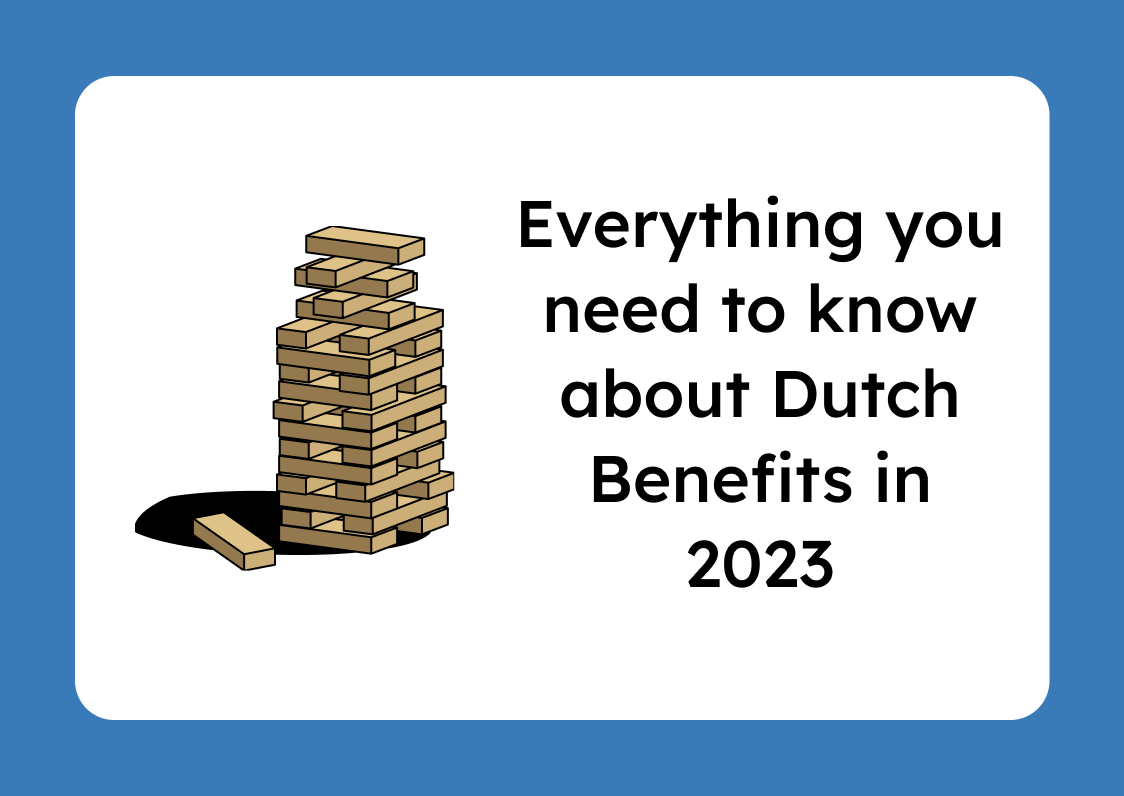 Everything you need to know about Dutch Benefits in 2023

In collaboration with 7People and YourCampus, we collected & analyzed benefits answers from over 250 participating companies, to build the Dutch Benefits Benchmark report 2023. Here are 5 key insights from the full report.
Read more
View all